- Between the Stars and Sky
Posted by David James at 10:11 AM No comments:
Email ThisBlogThis!Share to TwitterShare to FacebookShare to Pinterest
Labels: Between The Stars And Sky

BETWEEN THE STARS AND SKY Cover Reveal!

GUYS! I AM SO EXCITED TO FINALLY SHARE THIS WITH YOU! I've been working on this novel for a while now. It's something very different than I've done in the past, but I'm in love with it. It's a wild and crazy and dangerous story. And I can't wait for you to read it this September. BUT FIRST. THE COVER AND SYNOPSIS!! 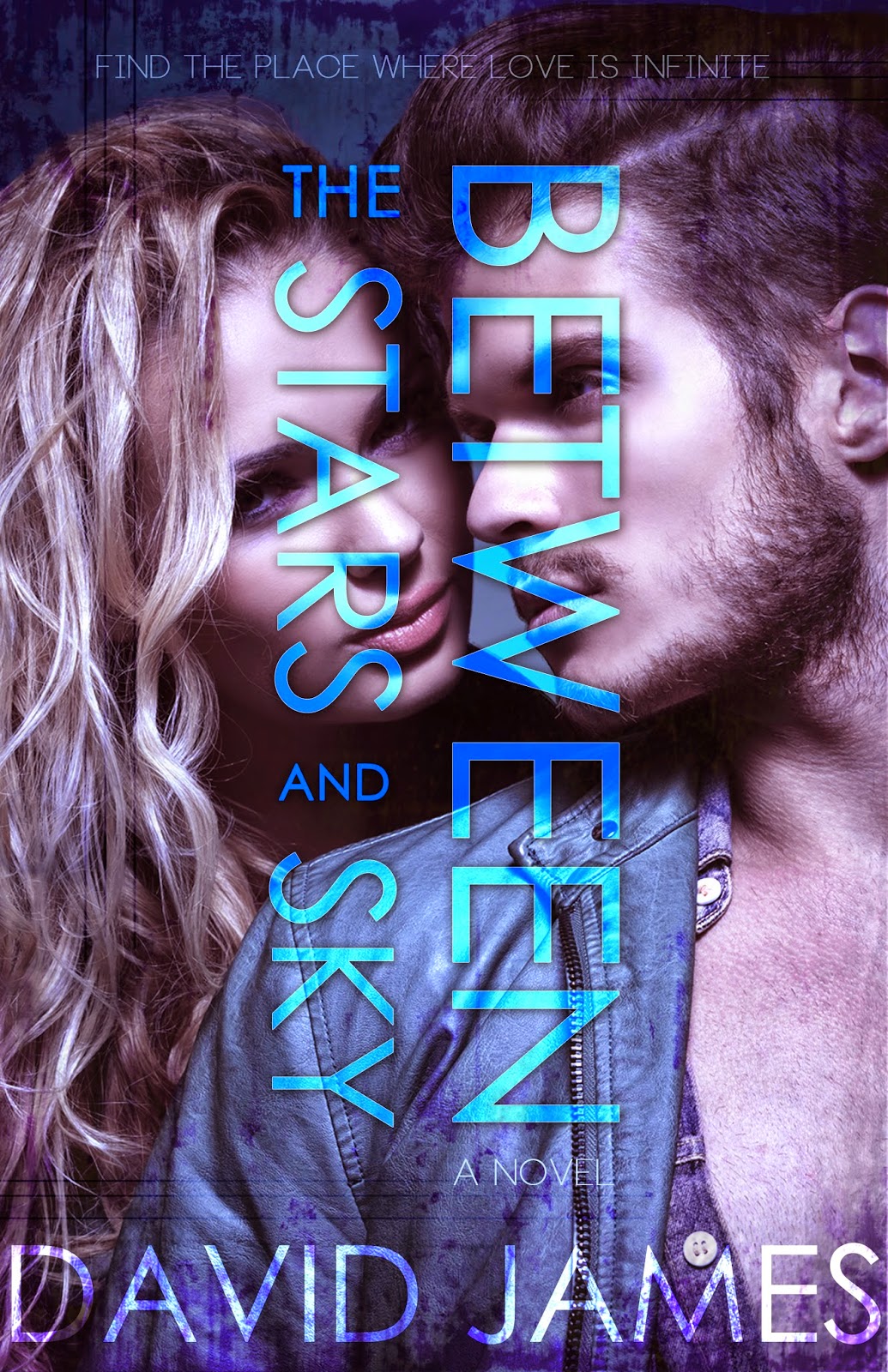 SYNOPSIS: "In the small, lakeside town of Huntington, the Firelight Festival marks the end of summer. A time to laugh, to live, to love. And for Jackson Grant, it is a chance to begin again.

But there is a darker side to the Firelight Festival, a deadly tradition known as the Firelight Fall. A secret game. A legendary lie. A test of bravery. Those who fall risk everything, and Jackson is on the edge. Until he meets a girl who pushes him over.

For Jackson, falling for Sarah Blake might be as dangerous as jumping in the Firelight Fall. As summer burns away, Jackson and Sarah ignite an unstoppable love game. For her, his heart is on fire. And soon, Sarah shows him life, saves him from loss, and opens his heart to an infinite and wild love found between the stars and sky."

SEPTEMBER 2014
FIND THE PLACE WHERE LOVE IS INFINITE 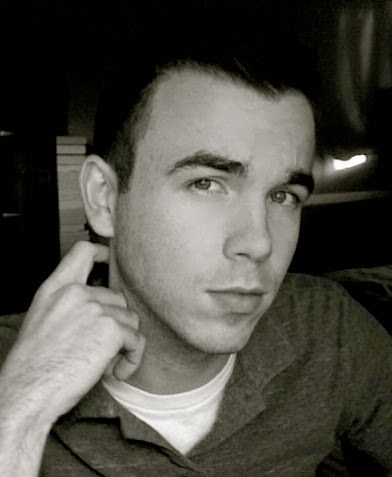 David James writes books about stars and kisses and curses. He is the author of the YA novel, LIGHT OF THE MOON, the first book in the Legend of the Dreamer duet, as well as the companion novellas, THE WITCH'S CURSE and THE WARRIOR’S CODE. A Legend of the Dreamer anthology, SHADES OF THE STARS, was released July 2013, and includes the exclusive novella, THE ENCHANTER'S FIRE. The final book in the duet, SHADOW OF THE SUN, will be released in 2015. Living in Michigan, he is addicted to coffee, gummy things, and sarcastic comments. David enjoys bad movies, goofy moments, and shivery nights. Visit David’s blog at djamesauthor.blogspot.com and facebook at facebook.com/djamesauthor to learn more about his novels.

ADD IT ON GOODREADS

Posted by David James at 8:00 AM 1 comment:
Email ThisBlogThis!Share to TwitterShare to FacebookShare to Pinterest
Labels: Between The Stars And Sky, Cover reveal
Newer Posts Older Posts Home
Subscribe to: Posts (Atom)