I have some new book swag. Light of the Moon and Shades of the Stars bookmarks!
And I can't wait to share the Shadow of the Sun ones.
So, perhaps I'll have a giveaway soon.
Maybe when we hit 1000 likes over on facebook? 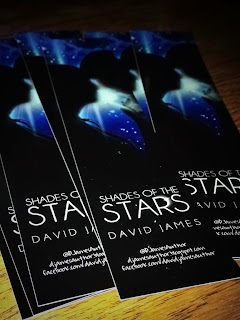 Also, check back in about a week or so for a really cool BIG announcement.

Posted by David James at 9:11 AM No comments:
Email ThisBlogThis!Share to TwitterShare to FacebookShare to Pinterest

SHADOW OF THE SUN COVER REVEAL AND GIVEAWAY!

You guys! You guys! This is it! I'm so excited to share the cover for the last Legend of the Dreamer book, Shadow of the Sun. I love it. A lot. It captures the book perfectly. War. Romance. Magic. This cover is everything I wanted it to be and more. What do you think?

This is the end.
And this time, no heart is safe.

A stunning read for fans of Laini Taylor’s Days of Blood & Starlight and Maggie Stiefvater’s The Raven Boys, Shadow of the Sun is the lyrical sequel to Light of the Moon and the epic conclusion to the Legend of the Dreamer series that will enrapture you. 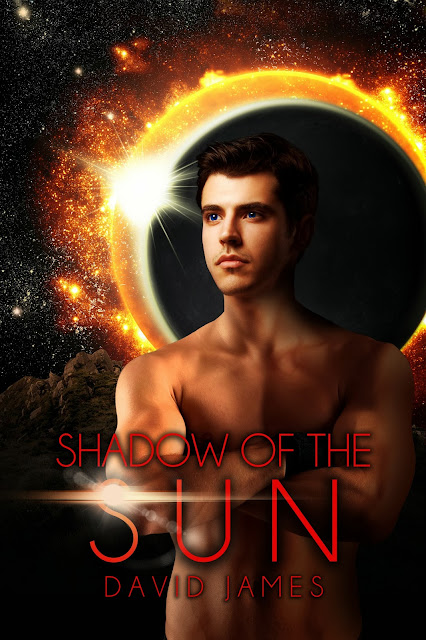 "Destined for love, Calum and Kate will do anything to be together. With Kate trapped by a curse in Ashfall, Calum must find a way to save her before she is lost to dark magic. Before she is lost to him and the truth of their love is gone forever. Even if it means sacrificing himself, Calum will choose to keep Kate safe.

A Warrior for the Order, Zack prides himself on being stoic and strong. As a Warrior, he never cries and never hurts. He does not love. But underneath Zack’s Warrior heart, love beats true. And when he finds someone who will finally catch him, Zack finds himself choosing to fall even if true love kills him.

Though the heart never lies, everyone has a little darkness in them, and soon shadows begin to rise against the light. As deadly magic consumes their world, love may not be enough to save them all. Because even though sometimes being brave just means falling in love, one choice can destroy everything. This time, no heart is safe."

Add it to your Goodreads shelf now!

All two novellas, The Witch's Curse and The Warrior's Code, are included in the Shades of the Stars anthology, along with an exclusive short story about the fire enchanter Lily. This enchanting anthology also features essays, playlists, deleted scenes, and an author interview.
Shades of the Stars for Kindle/Paperback 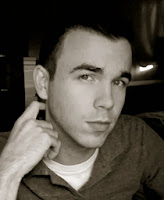 David James writes books about stars and kisses and curses. He is the author of the YA novel, Light of the Moon, the first book in the Legend of the Dreamer duet, as well as the companion novellas, The Witch's Curse and The Warrior's Code. A Legend of the Dreamer anthology, Shades of the Stars, was released July 2013, and includes the exclusive novella, The Enchanter's Fire. The final book in the duet, Shadow of the Sun, will be released in January of 2014. Living in Michigan, he is addicted to coffee, gummy things, and sarcastic comments. David enjoys bad movies, goofy moments, and shivery nights.

And you don't have to wait until 1.28.14 to get started! Enter the INTERNATIONAL giveaway below for a chance to win the Legend of the Dreamer e-book of your choice!

a Rafflecopter giveaway
Posted by David James at 8:00 AM 1 comment:
Email ThisBlogThis!Share to TwitterShare to FacebookShare to Pinterest
Labels: Cover reveal, GIVEAWAY, Shadow of the Sun

And if you would like to help reveal the cover, sign up HERE!
Posted by David James at 9:54 AM 2 comments:
Email ThisBlogThis!Share to TwitterShare to FacebookShare to Pinterest
Newer Posts Older Posts Home
Subscribe to: Posts (Atom)