The Witch's Curse & The Warrior's Code


The Witch's Curse and The Warrior's Code are FREE right now for Kindle download. Check them out, download and review them, and feel free to share with all your friends. The more the better.

These stunning and lyrical introductions to the Legend of the Dreamer series are perfect novellas for fans of Lauren Oliver's Delirium Stories. 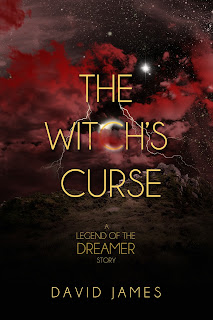 Before Kate met Calum in Light of the Moon, Magda met Samuel. Magda cannot stop her heart from running rampant with the beating drum of love. Whenever her eyes find Samuel, she can feel the pull of strings so vividly alive against her heart. But for Magda, love goes against fate; her destiny as a witch forbids her to need anything but the dark binds of magic. Soon, the witch's curse begins to call to Magda. To deny her love for Samuel would be unthinkable, but to defy her destiny would be impossible. Before the curse can consume her, Magda must decide between Samuel and destiny, and her heart may beat too savagely for anyone to stop. The Witch's Curse can be read before or after Light of the Moon.

GET THE WITCH'S CURSE HERE FREE FOR KINDLE. 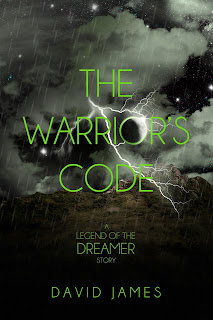 In the magical world of the Order, Warriors fight for justice, freedom, and peace. They live by the Code. They die by the Code. Becoming a Warrior is an honor given to few, and twelve-year-olds Zackery Solts and Kate Black will do anything to have a place among the elite. Zack and Kate must compete against eighteen others and pass three deadly tests of courage and skill. Above all, they must be strong because while the dangers of the tests are unknown, one thing is clear: not everyone will survive. The Warrior's Code can be read before or after Light of the Moon.

GET THE WARRIOR'S CODE HERE FREE FOR KINDLE.