LIGHT OF THE MOON OFFICIAL COVER

I'm so excited to reveal the cover for my YA novel LIGHT OF THE MOON (out 11/6/12). Both the cover (designed by the lovely Keary Taylor) and the novel have been a long time coming, and I am so thrilled with the way they turned out. 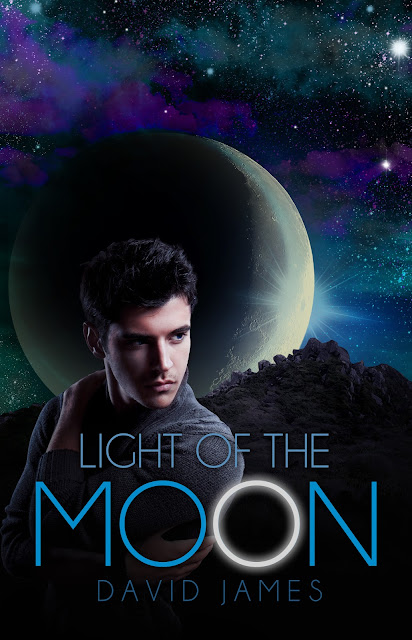 GOODREADS SYNOPSIS:
"One night long ago, a constellation disappeared and fell from the sky in the form of a boy...
Secrets are being kept in the sleepy town of Lakewood Hollow, Colorado. Nothing but pools of blood and dripping words are left where bodies once were, and no one but Calum Wade seems to be worried. Life unfolds in shades of red for Calum, until a mysterious girl named Kate Black enrolls at his school and everything changes. Suddenly a dangerous world of dream demons, elemental enchanters, and blood witches unfurls before Calum. He learns that the stars have forever held his destiny, and that the constellations above are much more than what they seem. As Kate and Calum sink deep into a paranormal war, they realize that an ancient prophecy might hold the answers they seek. But life is not so easy for Calum, and he can feel his heart beat faster whenever Kate is close. Worse, Kate's blood holds a dark secret even more dangerous than the war between the demons and enchanters. Soon the two find that there are worse things than loving someone you shouldn't. For Calum and Kate, even love and the fiery power of stars may not be enough to break a curse as dark as the blood that binds their destiny.


A romantic story of true love and dark curses, LIGHT OF THE MOON will leave you breathless."

I hope you all love the cover as much as I do. What do you guys think? CHECK OUT HIS EYES! THEY ARE SO BLUE and that makes me so happy because they're such a huge part of the book. I am in LOVE with the sky and the stars and the purple - those elements are all so important to the entire story! Make sure you check out the new Facebook page with updated information and follow me on Twitter. Keep an eye on the blog because over the next few weeks I'll be posting a lot of EXTRAS for LIGHT OF THE MOON, so stay tuned.

Look for LIGHT OF THE MOON out
TUESDAY, NOVEMBER 6, 2012!
Posted by David James at 11:46 PM
Email ThisBlogThis!Share to TwitterShare to FacebookShare to Pinterest
Labels: Light Of The Moon, Newsworthy